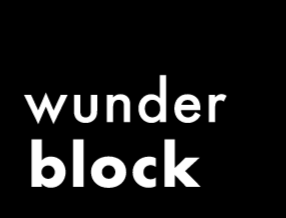 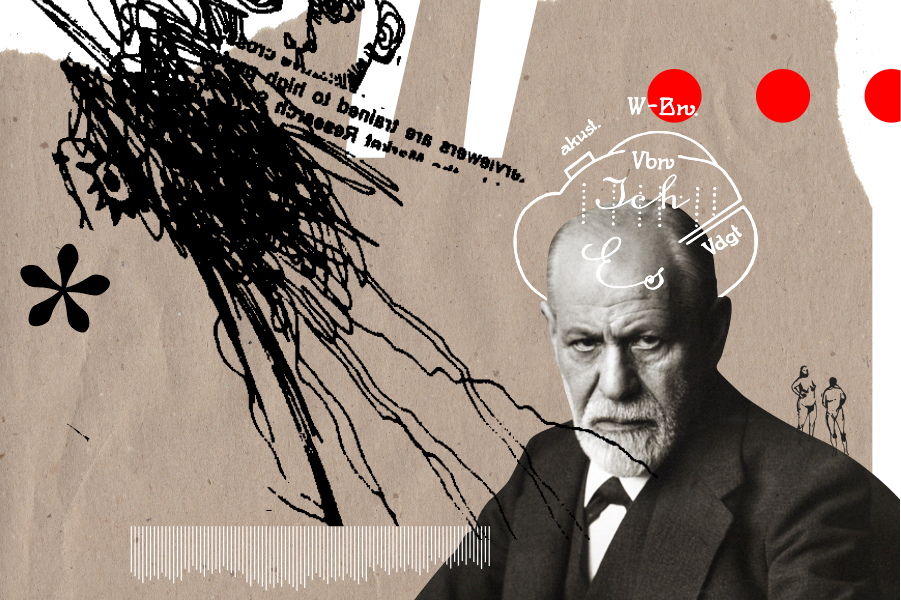 Center for Psychoanalytic Thought at the Institute of Philosophy of Polish Academy of Sciences is a research unit aiming at the development of the interdisciplinary community of people involved in psychoanalytic thinking in its philosophical, cultural, literary, psychological and clinical aspects. We are particularly interested in stimulating a dialog between psychoanalysts and academic researchers as well as in integrating the academic community of those who make use of psychoanalytic theory in their research. We pursue our aims by means of interdisciplinary research projects, seminars and conferences, as well as within the framework of our collaboration with foreign research centers devoted to the psychoanalytic thought. We combine academic work with educational activities which aim at propagating knowledge of psychoanalysis in its various aspects. The Center publishes the Internet site Wunderblock. Psychoanalysis and Philosophy which presents short texts and video recordings on the theory, practice and applications of psychoanalysis, as well as a full-fledged academic journal devoted to the interaction between psychoanalysis and the humanities.

Institute of Philosophy and Sociology of Polish Academy of Sciences is a natural environment for our endeavor. For many years, a number of philosophers working at the Institute have been conducting research devoted to psychoanalytic theory and its philosophical implications. The creation of the Center was a result of two projects: a large research grant devoted to the history of psychoanalysis in Poland (headed by Paweł Dybel) realized within the Institute, as well as the Polish-German project „Die Geschichte der Psychoanalyse in Polen im deutsch-polnisch-jüdischen Kulturkontext 1900-2015” (headed by Paweł Dybel and Ewa Kobylińska-Dehe), financed by Alexander von Humboldt Stiftung, realized in collaboration with International Psychoanalytic University (Berlin) and Pedagogical Institute in Kraków. It is among the researchers and psychoanalysts who collaborated within the framework of these two projects the very idea of the Center came into being.

Apart of the Center as a research unit the Center for Psychoanalytic Thought Association is to be established which will form an agora for dialog between the group of researchers and psychoanalysts on the one hand and a broader spectrum of people of science and culture interested in psychoanalysis, as well as a space for a variety of activities devoted to the popularization of psychoanalytic thought.

For many years now, psychoanalysis has been practiced as a therapeutic method. It has also been used as a theoretical tool in world humanities. In Poland, where the clinical practice of psychoanalysis has been developing vigorously for a few decades, the presence of psychoanalytic theory within the academic space still seems unsatisfactory and the interaction between therapists and academic is rather rare and unsystematic. The Center for Psychoanalytic Thought has been established precisely in order to change it. We believe that psychoanalysis is a most valuable research tool as well as a most productive source of inspiration, which can enable us to better describe the contemporary world in its psychosocial, political and cultural dimensions. Our ultimate purpose is to better understand who this curious creature called human being actually is.