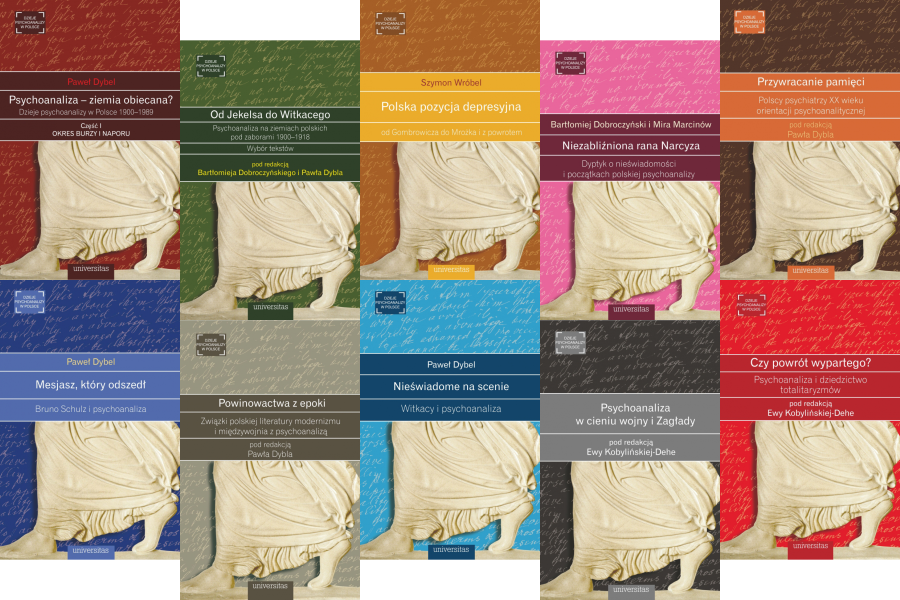 Title: The history of psychoanalysis in Poland in the cultural, literary, political and social context (1900-2013)

Within the framework of the project, starting in 2014, its participants conduct research on the history of the reception of psychoanalysis in Poland from 1900 to the present. The influence of Freud’s, Adler’s, Jung’s and Stekel’s theories on medical science, pedagogy, literary studies and literature has been examined. This field of research has been largely neglected in the Polish scientific tradition. Conducting research, writing articles and books, its participants tried to meet the peculiar challenge posed by this almost completely unknown, usually treated as marginal, tradition of Polish culture. Meanwhile, as it turns out, a closer look at the way the above-mentioned theories were perceived in Polish scientific circles allows us to speak of the existence of a clearly delineated psychoanalytic current in Poland up to the 1930s. Its legacy is nearly two hundred works and books, often very competent, sometimes original. Their authors dealt with issues related to sexuality and the question of its universal education in schools, sexual and psychological features of femininity, non-repressive models of raising children, sources of social aggression and anti-Semitism, which are also of great concern to us today. The project involved a series of seminar meetings, three conferences and the publication of ten books, the covers of which are shown above. A further four book publications are planned.

In the photo below you see the abandoned building of the “Zofiówka”, The Facility for Nervously and Mentally ill Jews, founded in 1908 in Otwock. In this building, Adam Wizel, Jakób Frostig and other psychiatrists of psychoanalytical orientation conducted their therapeutic practice. In 1942, during the liquidation of the Otwock ghetto, its patients were murdered by the Germans; most of the doctors committed suicide. Its current appearance is symbolic, it is like a challenge to our time. Since 2014, this challenge has been taken up by the participants of this project, the aim of which was to conduct hitherto neglected research on the influence of psychoanalysis on Polish science and literature in the 20th century up to the present day. 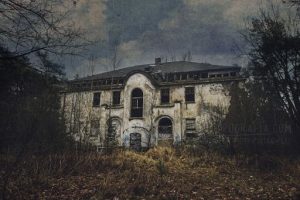 The history of psychoanalysis in Poland in Polish-German-Jewish cultural context. 1900-2015

The research has been divided into two fields:

The project resulted in three conferences, held in Cracow, Berlin and Warsaw, as well as in three books published in German by Psychosozial Verlag:

The project was the first step toward a long-term collaboration between the Center for Psychoanalytic Thought in Warsaw and the International Psychoanalytic University in Berlin. The formal agreement between the two institutions was signed in December 2020.